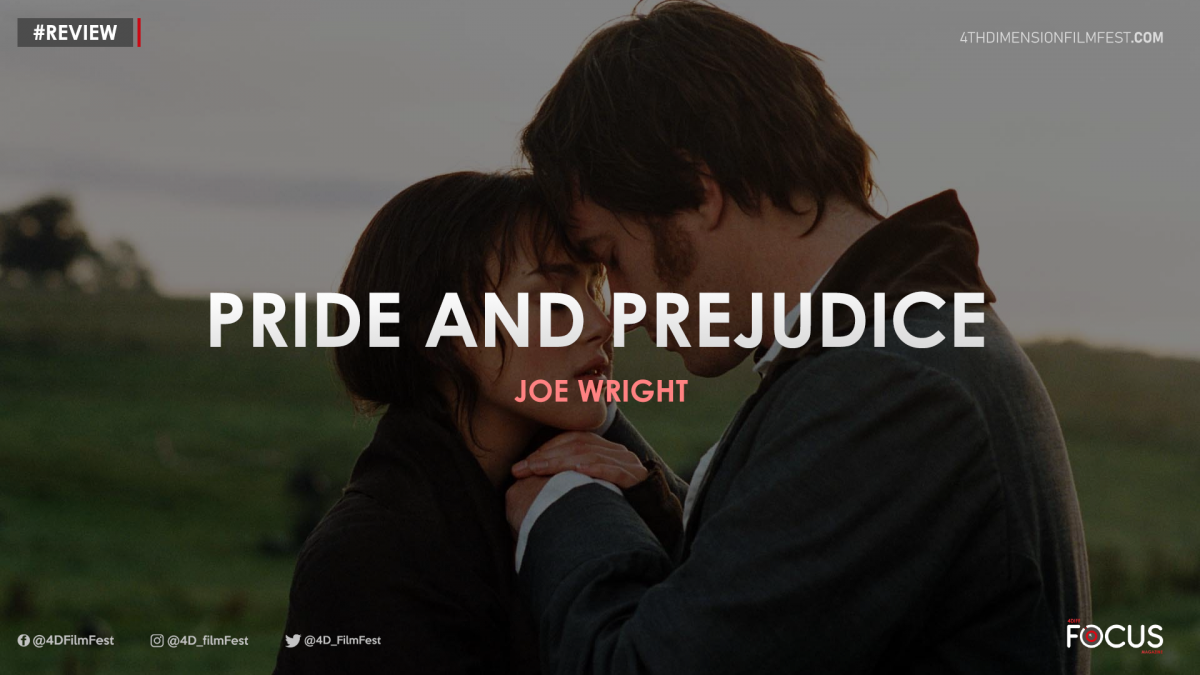 ” It is a truth universally acknowledged, that a single man in possession of a good fortune, must be in want of a wife.”

Pride & Prejudice was released in the year 2005. The movie is an adaptation of a novel of the same name by Jane Austen written in the year 1813. The movie is described as a romantic drama. It was Joe Wright’s first feature film. It is a tale about five sisters from an English family of the landed gentry. Throughout the film, they deal with conflicts and contemplations surrounding the realm of marriage, morality, and misconceptions.  Keira Knightley played the role of Elizabeth Bennet, while Matthew Macfadyen played the role of her romantic counterpart, Mr. Darcy. Rosamund Pike, Carrey Mulligan, Jena Malone, and Taluna Riley played the role of Jane, Kitty, Lydia, and Mary respectively. Simon Woods played the role of Charles Bingley while Donald Sutherland and Brenda Blethyn played the roles of Mr. and Mrs. Bennett. The narrative primarily gyrates around these characters.

The movie was produced by Working Title Films in association with StudioCanal.

The screenplay was written by Deborah Moggach who tried to remain as faithful as possible to the novel.  The film was entirely shot in England. The movie like the novel focuses on the perspective of Elizabeth Bennett.

The themes of romanticism, marriage, family, love, hypocrisy, vanity, and prejudice (of course) meander around the narrative. It is a must-watch for lovers of the novel and Jane Austen as it is also lifted by stellar performances by a star-studded ensemble. 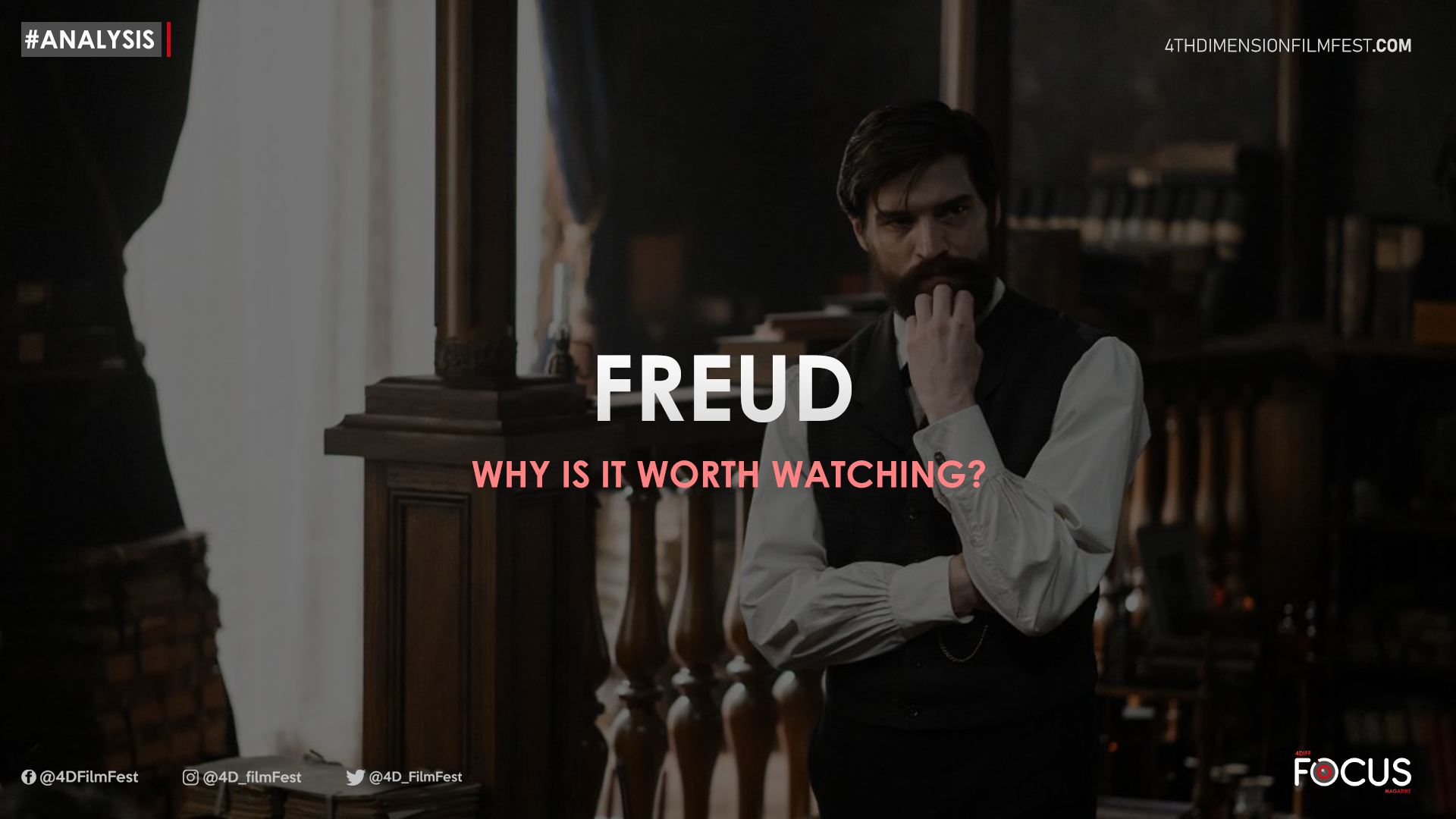