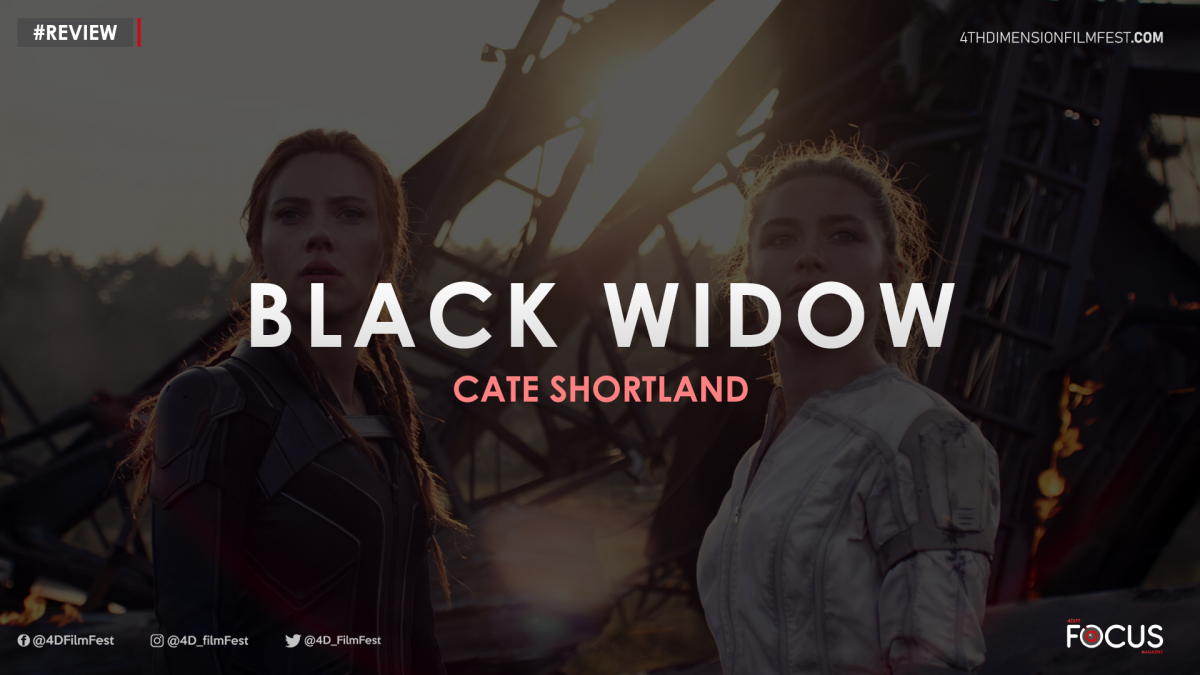 ” The truth is a matter of circumstances” Black Widow

Black Widow chronicles the life of Natasha Romanoff better known as Black Widow. The movie is produced by Marvel Studios and distributed by Walt Disney Studios Motion Pictures.  It is the twenty-fourth film in the Marvel Cinematic Universe (MCU). The film is directed by Cate Shortland. The screenplay is written by  Eric Pearson. The cast includes known names like Scarlett Johansson who plays the role of  Natasha Romanoff a.k.a Black Widow,  Florence Pugh, David Harbour, Olga Kurylenko, William Hurt, Ray Winstone, and Rachel Weisz. The movie is set after the events of Captain America: Civil War (2016) chronicling Romanoff on the run who is coerced to confront her past in the process.

The viewers are taken back to the occurences of Romanoff’s past, her life as the little daughter of super-soldier Alexei Shostakov and Black Widow Melina Vostokoff who work as Russian undercover agents in Ohio.

Cut to 2016, Romanoff is now a fugitive for violating the Sokovia Accords.

We thus witness the journey of perhaps one of the most loved characters of the MCU. We witness life and death of equally heroic proportions. We witness Natasha Romanoff for the first time behind the uninhibited courage of Black Widow driven by a stellar performance by Scarlett Johansson.

It is perhaps one of the finest examples of witnessing the person behind the mask and further intensifying the agony for her triumphs, her losses, and her eventual sacrifice. 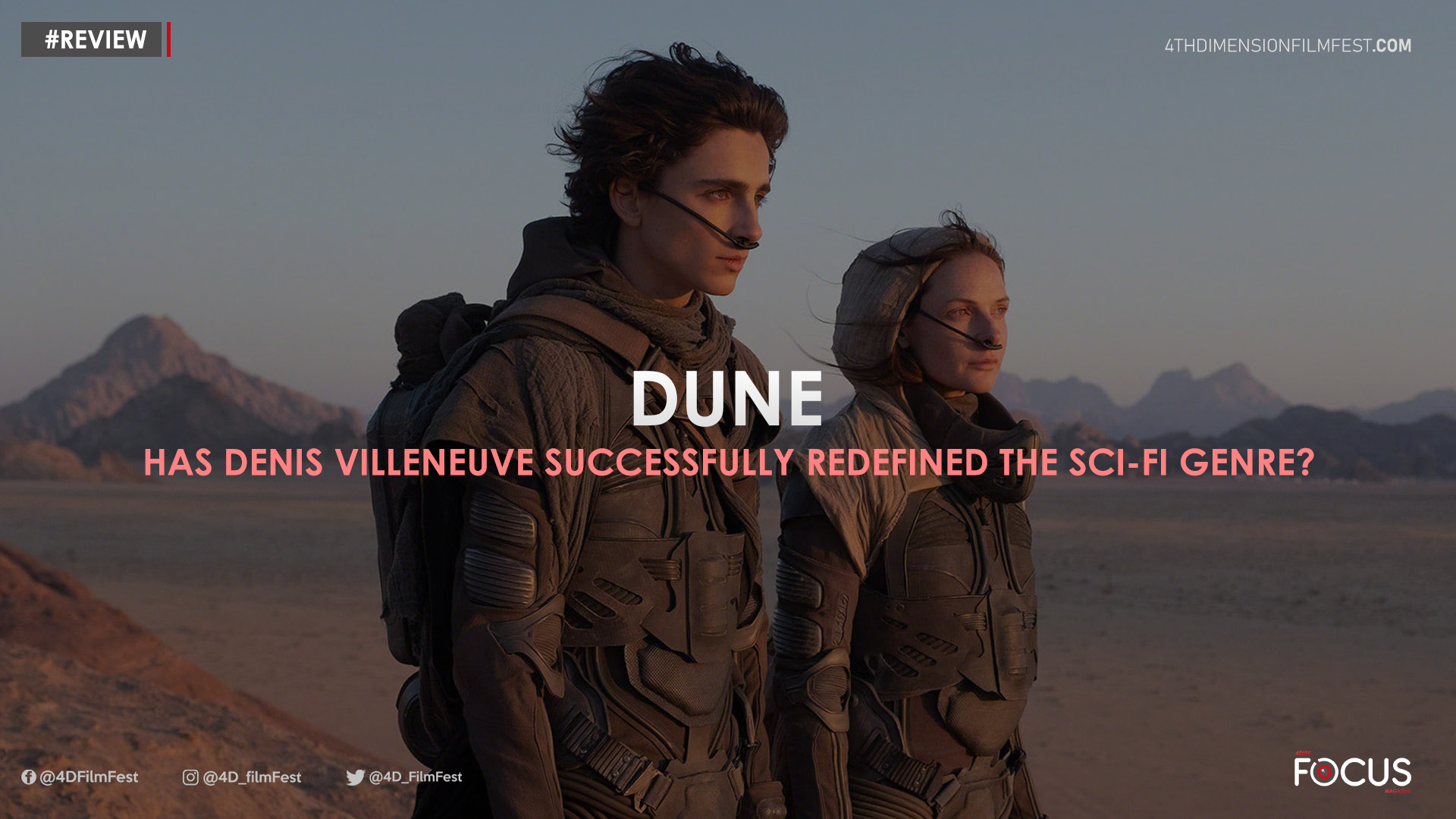 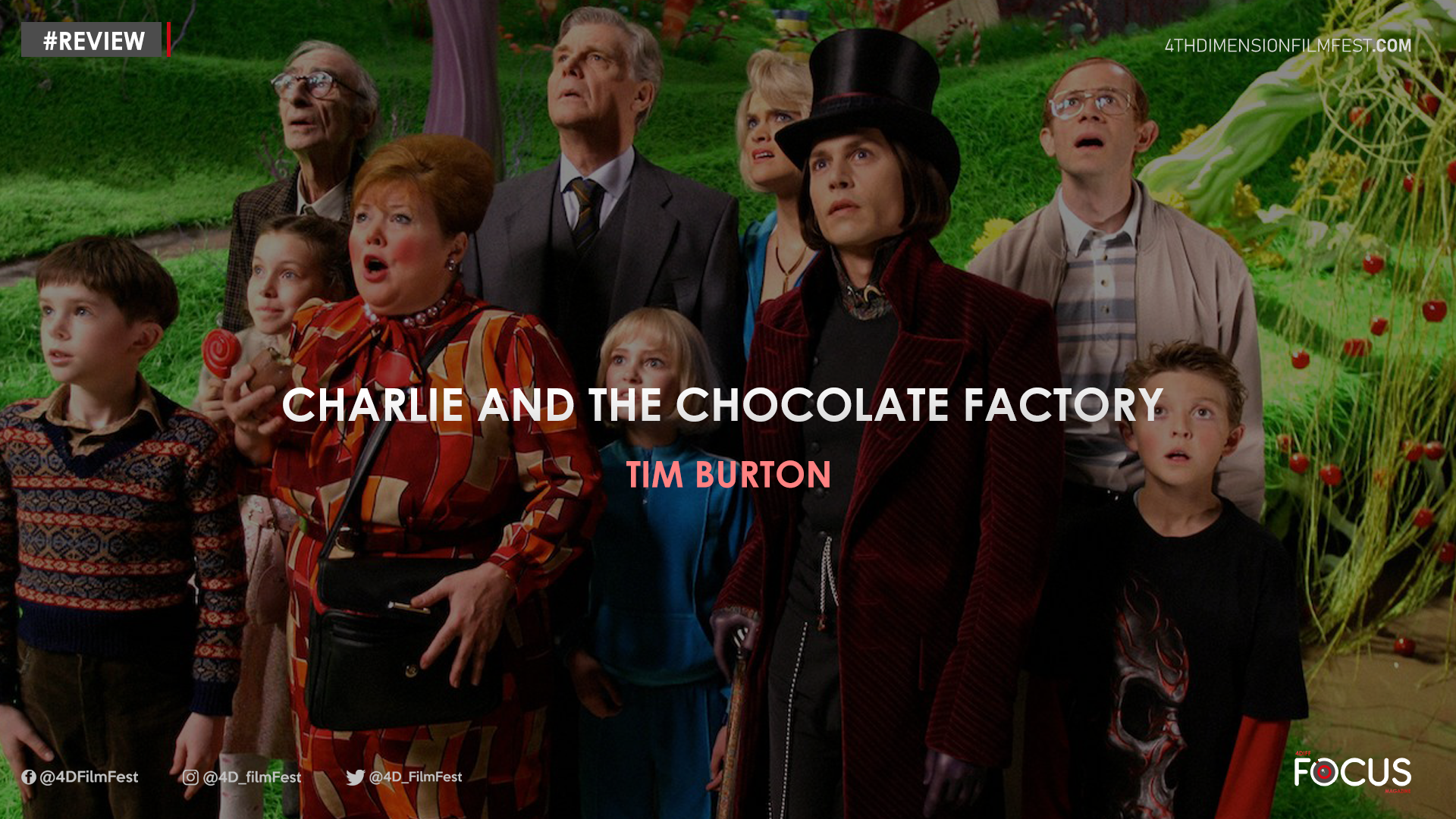 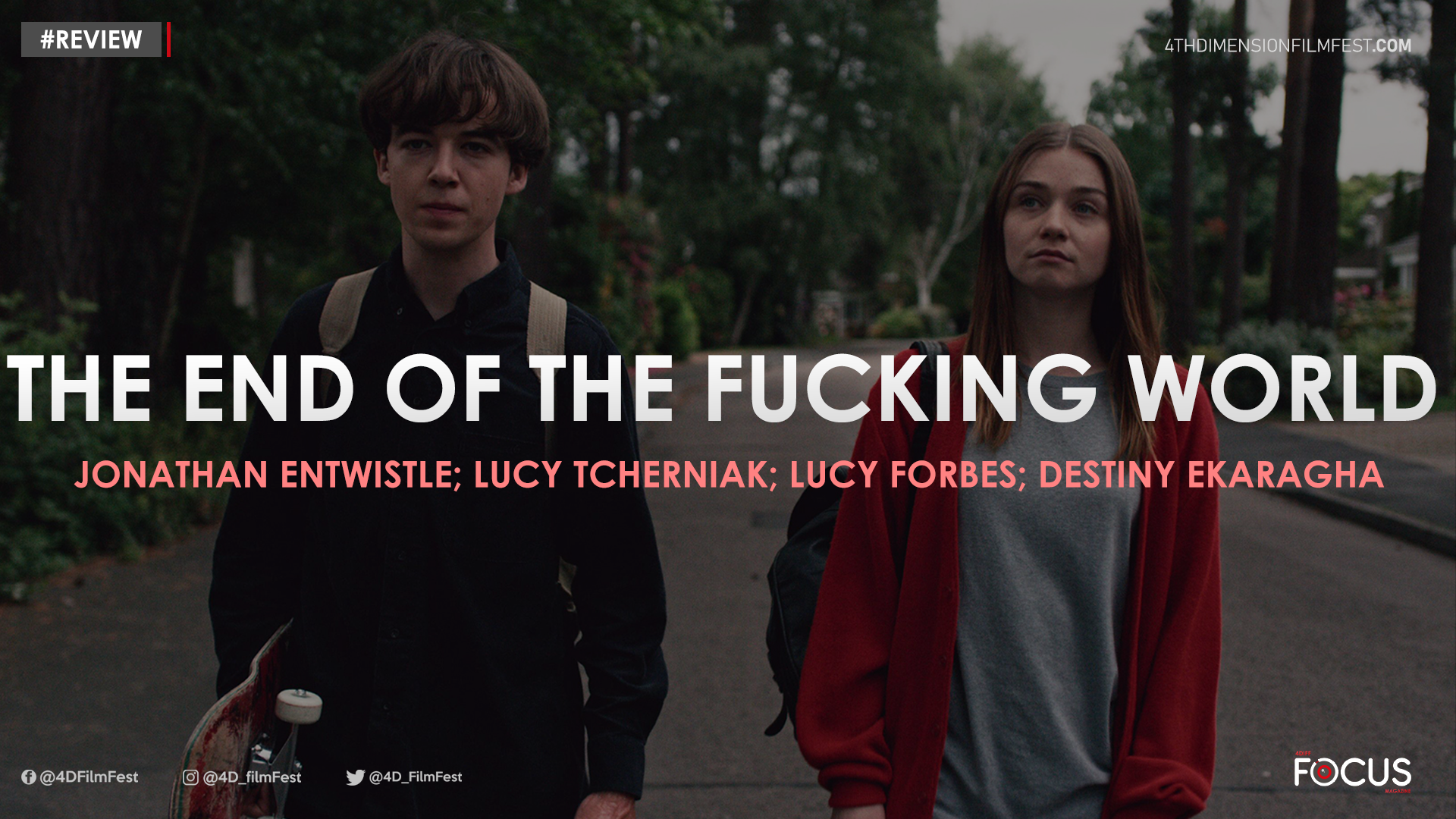