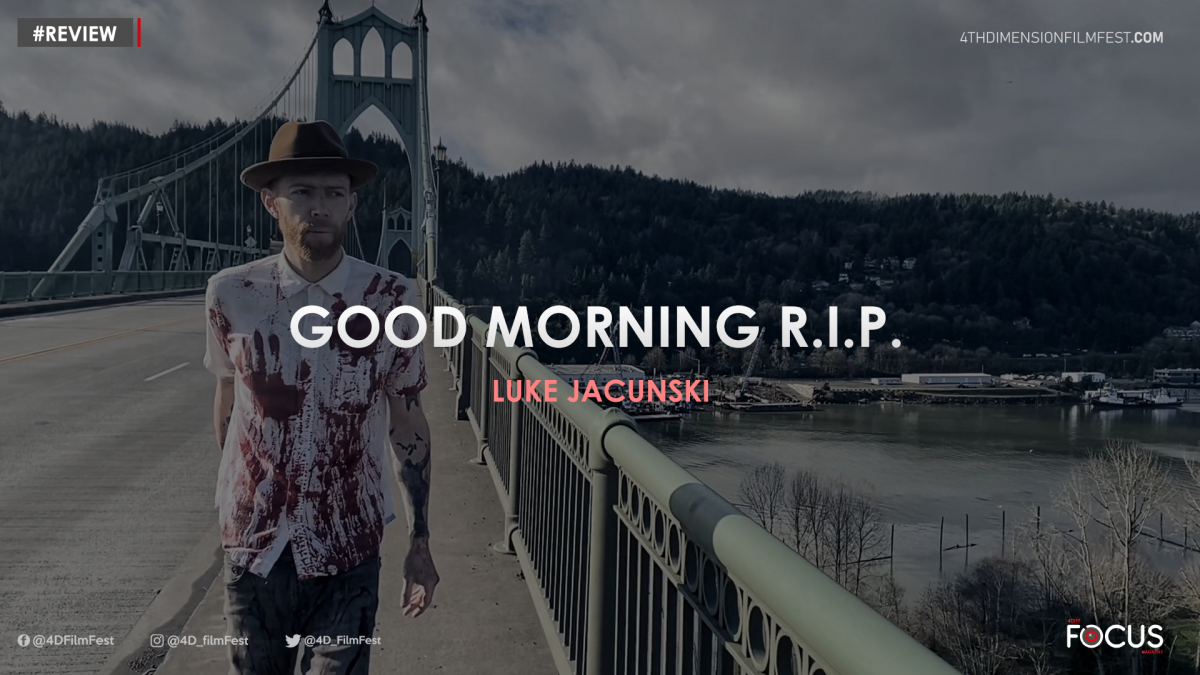 A man’s subconscious self is not the ideal companion. It lurks for the greater part of his life in some dark den of its own, hidden away, and emerges only to taunt and deride and increase the misery of a miserable hour.

Our mind is a strange place! We can never fathom what goes on inside its core. The mind controls everything, from our decisions to our state of mind. In every human, there is a fine line between sanity and madness, and we struggle every time to keep the balance intact. But sometimes, certain incidents disrupt the balance and people plunge into madness. No matter how hard they try, once the string is loosened, all hell breaks loose.

Luke Jacunski’s directorial movie is an intense movie dealing with the subconscious of a human mind. He explores the alleys of our mind to present an accurate picture of a troubled soul. Our subconscious is a complex place. It suppresses our wildest side and helps us put on a face in front of the world. We usually ignore the visitations of our subconscious devils, but sometimes it bares itself in front of our eyes. The confrontation makes us question everything that we have known so far. We try to find an escape route from the bitter side of our beings, and while escaping the devil, we slowly get captured by madness.

Good Morning R.I.P (EP 4) shows such an interesting story. The movie revolves around Sky. He embarks on a mind bending adventure through the dark recesses of his subconscious, forcing him to confront his fears and insecurities. Entrenched in a loop of never-ending nightmare, he struggles to cope and distinguish who can be trusted and or can not. His pain even stops him from trusting himself.

The movie tries to raise some questions regarding this mental trauma. The movie shows trauma and the slow conversion into madness well. Sky, the protagonist of the narrative, is a complex character. He fails to figure out his position and the movie shows his struggle to find a resolution most earnestly. Ridden with guilt, Sky tries his best to keep his senses proper. As things go out of hand, Sky desperately begins to look for ways to keep everything under control. Sky visits Doctor William Wilson as a last attempt to keep himself sane. Here, the film subtly hints at the importance of being aware regarding mental health issues. The therapy sessions play a crucial role in the film as they help the viewers to break down Sky’s character with much detail. The character of Brook remembers the viewers of a strange and haunting absence-presence throughout the film. Sky’s guilt and pangs are well highlighted in terms of his relationship with Brooks.

The movie is well directed – but the visuals deserve a good mention! The blood images show the irreparable mistakes Sky has made, the scenes surely reminds one of Macbeth, no matter what, a sin can never be washed off! The movie ends with an ambiguous suggestion as Luke craftily lets his audience figure out the final verdict.

The movie is short, and fast paced, with a tightly gripped plot! The actors did complete justice to their respective roles. The director himself portrays the troubled Sky with a deeper understanding. His Sky is supported well by Alastair Morley Jaques’ Doctor Wilson. Together they carry the narrative well. 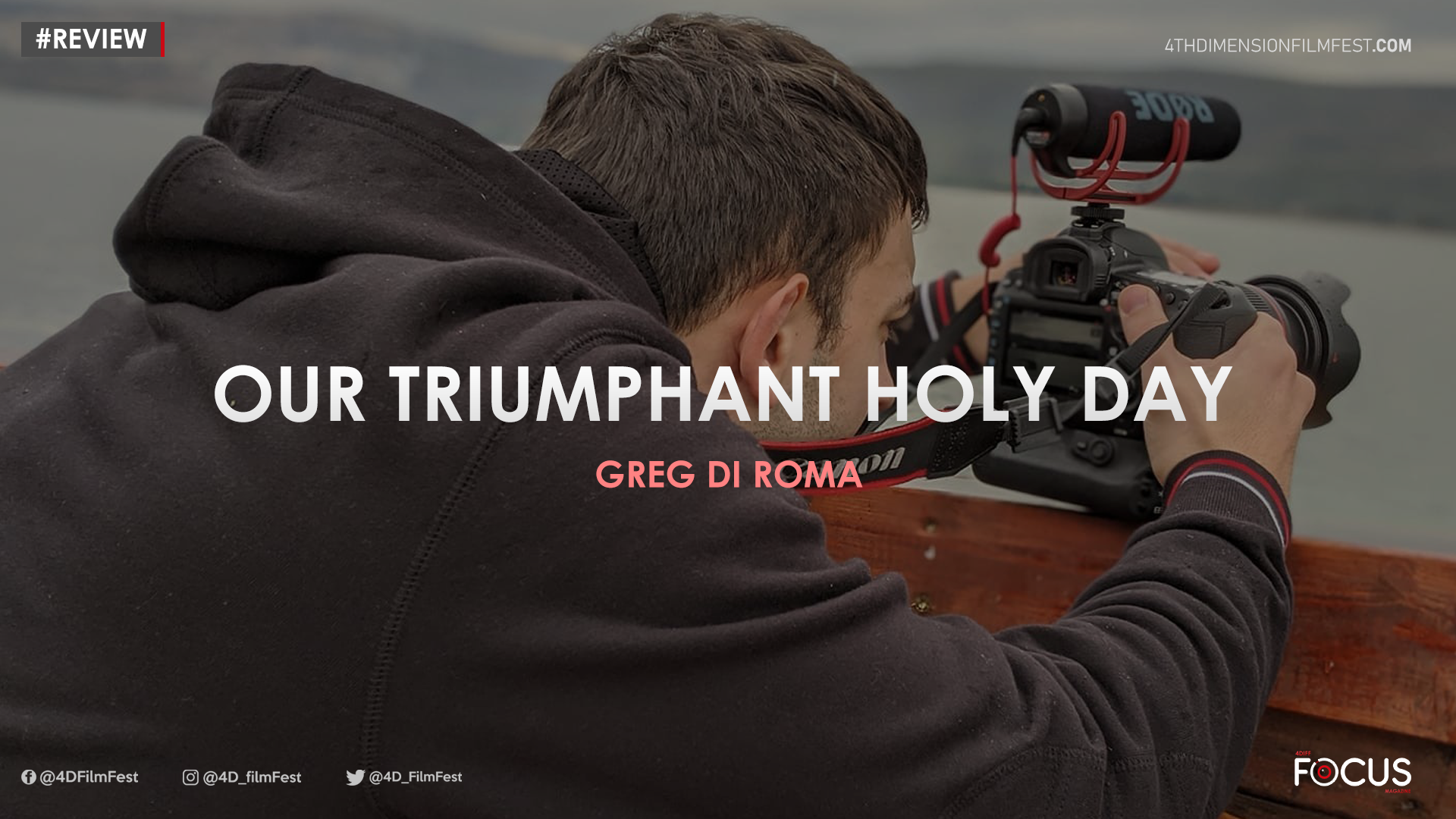 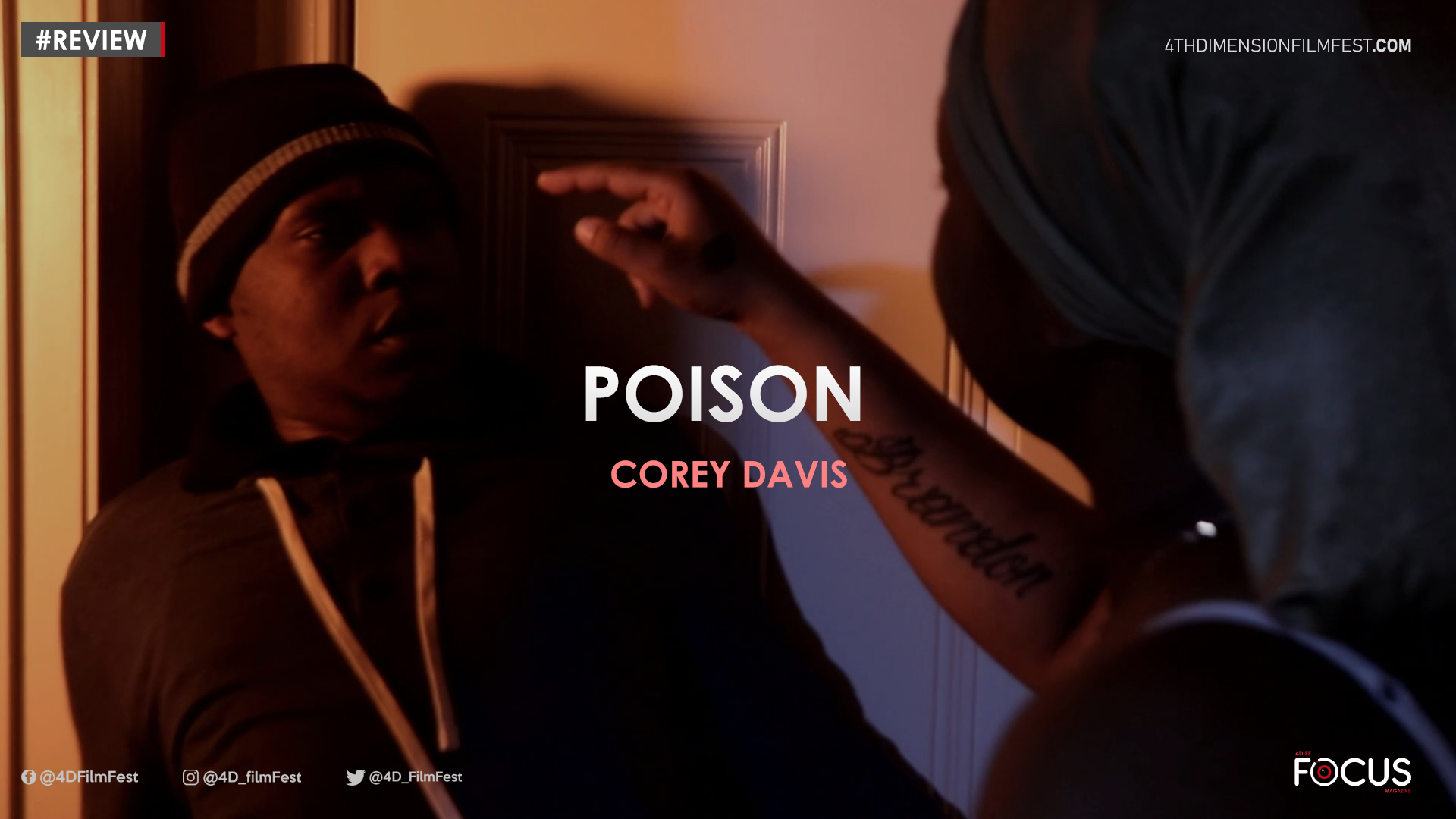 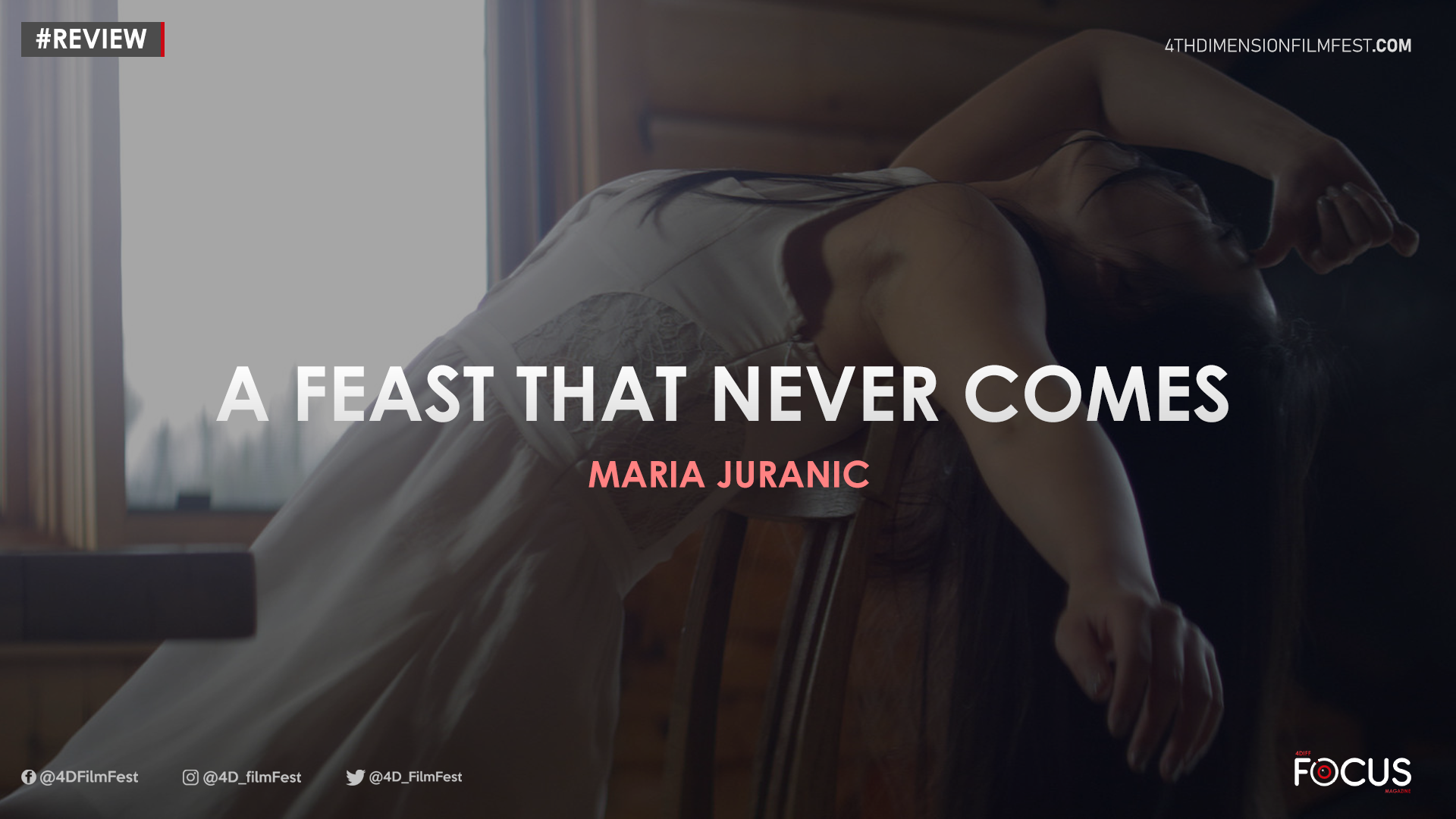