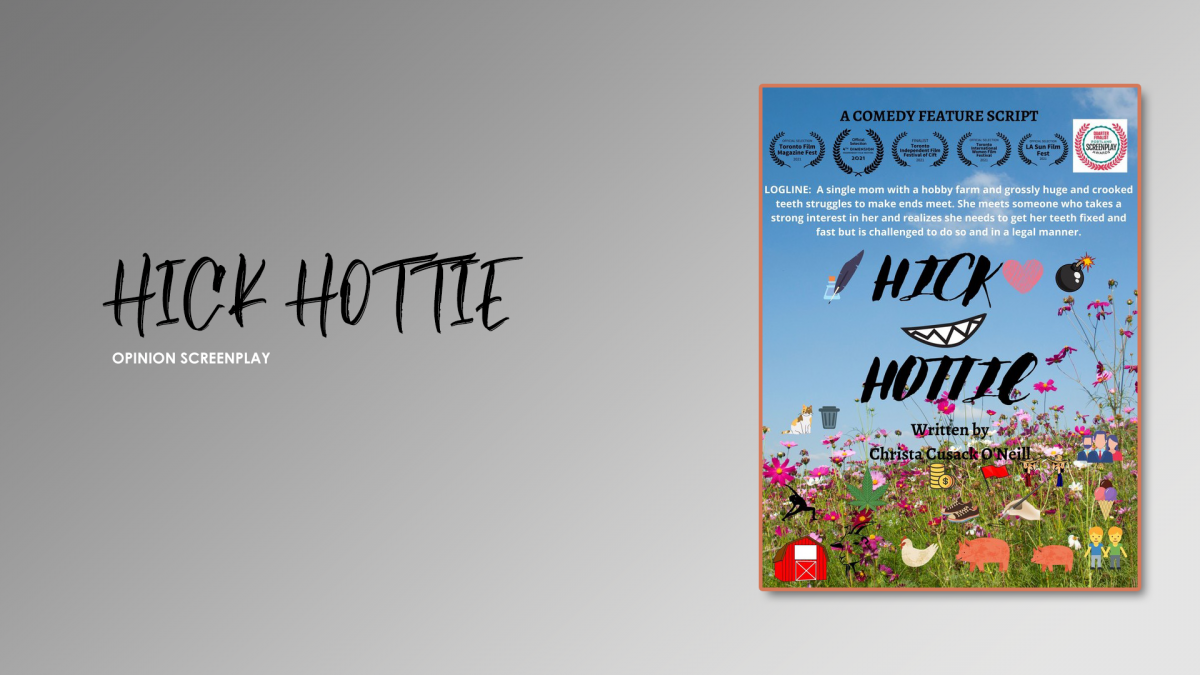 Hick Hottie is a perfect happy ending where the protagonist single-handedly crosses all the obstacles of her life. The story is more of a portrait of a single girl mother who is all alone in this world full of crowds. Everyone tries to take advantage of the lady. Though she crumbles to the decision of fate at first but rises up again for a robust fight. The screenplay has depicted the story of Tammy and her children beautifully but has some loopholes. To make them neat and perfect these gaps must be bridged.

Despite these points, there are some things that have been depicted very clearly. Let’s mention them. 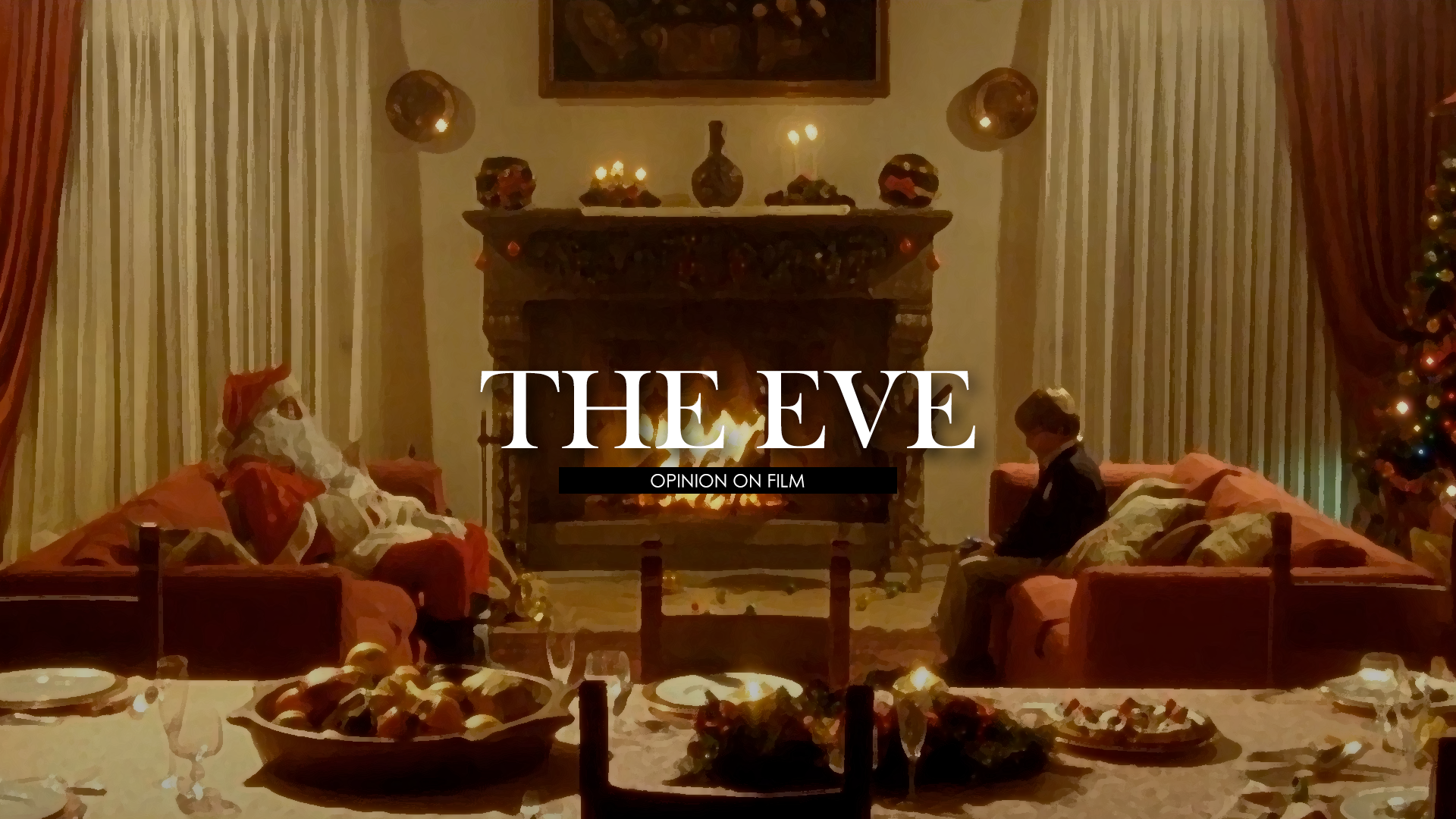 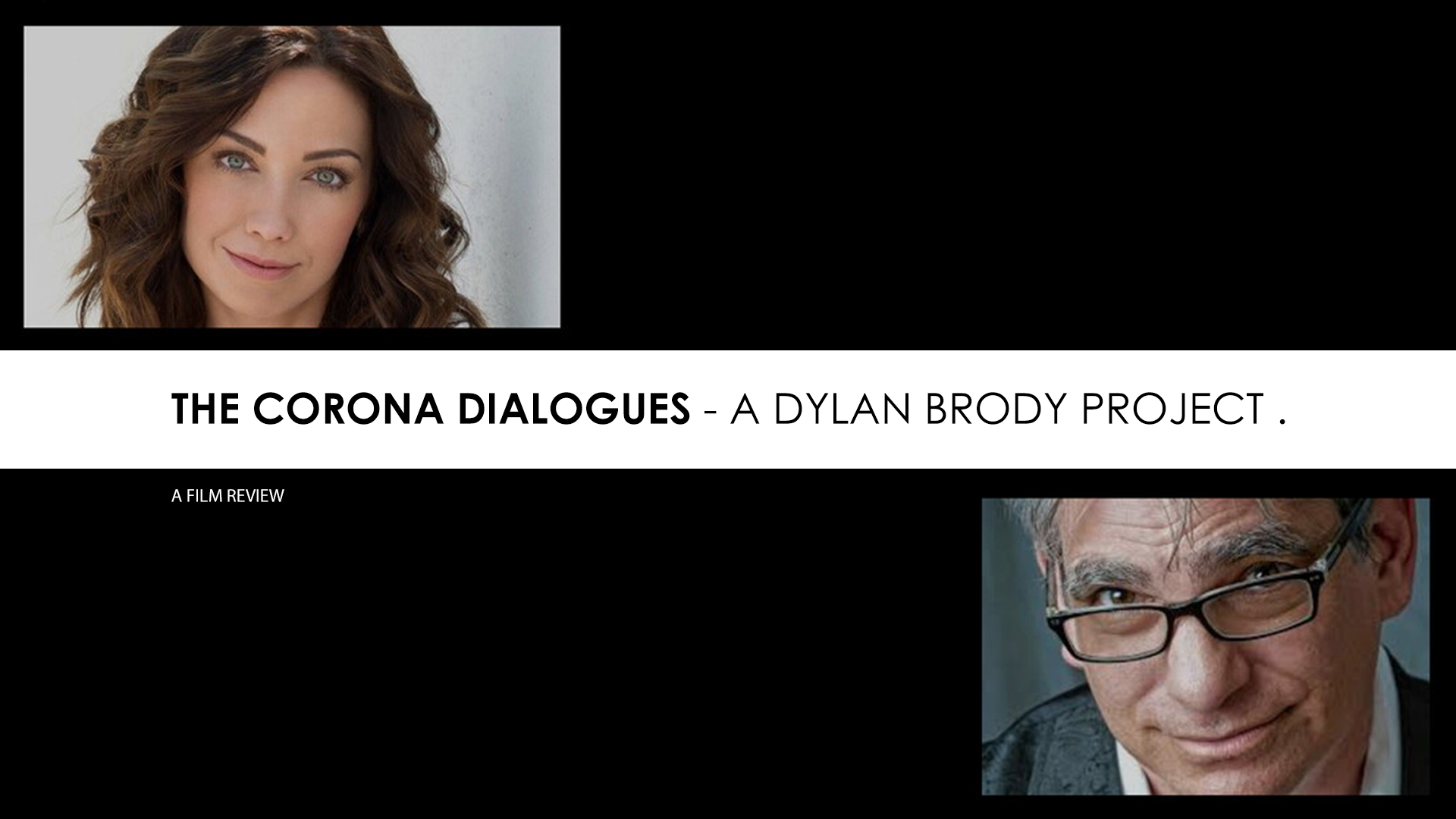