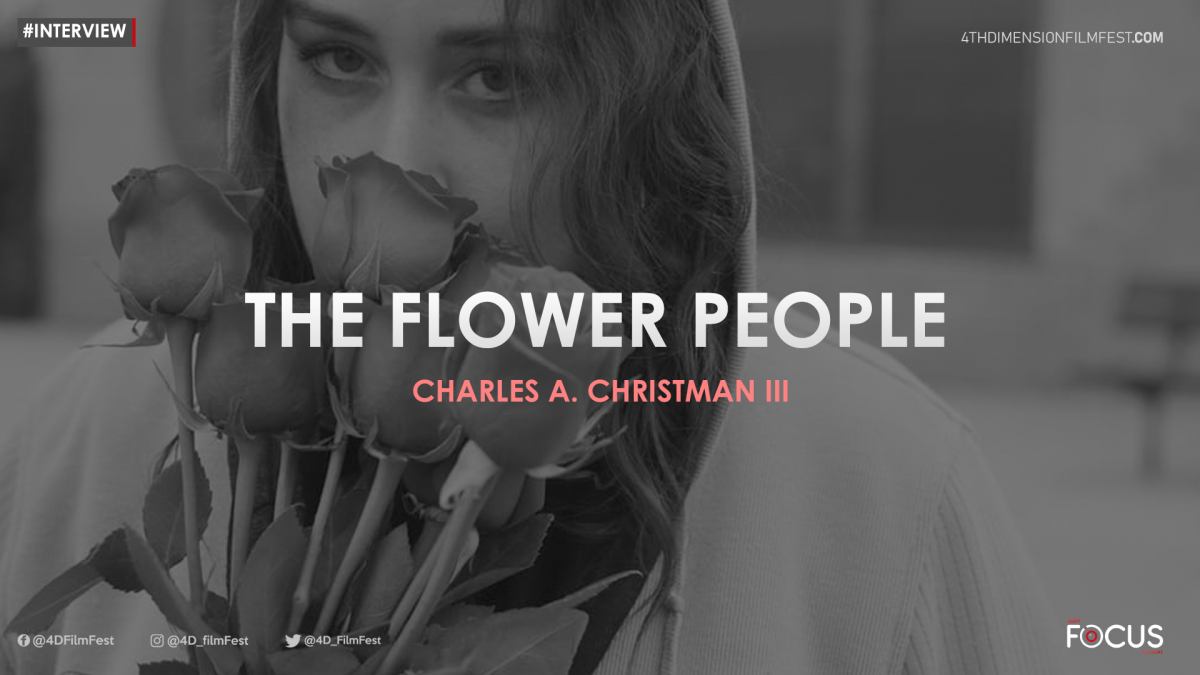 Charles A. Christman III was born and raised in Northeast Philadelphia. After completing B.A. in Film and Media Arts from Temple University he started his career. His directorial career includes the award-winning “MASKS” trilogy and three additional short films, including the critically acclaimed “The Eye of Menw.” Charles is debuting his latest project, “The Flower People,” on the 2020 film festival circuit. Presently, Charles is working for the City of Philadelphia Department of Parks and Recreation as a facility supervisor and media consultant. 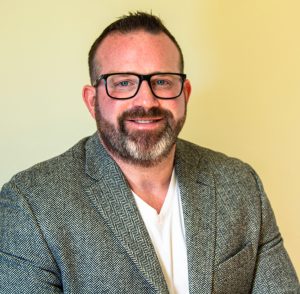 The Flower People focuses on many major issues in such a short span of time that is commendable. I’d be glad to know what attracted you to this story.

The origins of this story really started during my sophomore year of high school when we studied cults and programming and deprogramming of people who were in cults. I come from a Catholic background so this subject matter really scared me when I was younger. We studied David Koresh, Jim Jones, and Marshall Applewhite, just to name a few. What really frightened me was when my teacher told me that the people selling flowers on the street corners were all in a cult, and that stayed with me all these years later. So I finally got rid of the anxiety by putting it to paper and then made the film to exercise my own fears. And I think it worked out pretty well!

As a storyteller, what is your main aim?

In my eyes, a good storyteller will typically open with an exciting anecdote to grab the attention of the audience and then will make sure the last thing they say is something that resonates with the audience long after the story is over. A great storyteller might make you feel uncomfortable or uneasy at first, but can bring you around to his or her philosophy by the end. With horror, I love to balance the macabre with the truth. I also always tell stories that I can relate to or that I have had experience with.

In the movie, you have shown how cults convert one individual. What is your general idea about such cults?

As I mentioned, I was very fearful of cults when I was younger. I have always kept a safe distance from anyone with a strong conviction of extreme dogma. Even the church with some of their radical views, I distance myself from that. But with “The Flower People,” I left it up to the audience to decide if the cult was human or supernatural. Hannah Kathryn Young, who plays the cult leader Irena, and I both felt that her character was otherworldly – an old, evil entity from a long time ago. 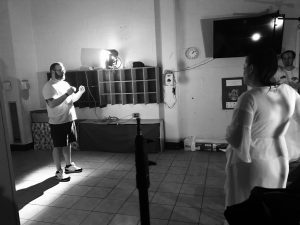 In order to give an idea regarding such cults, you must have consulted multiple books or sources. Can you suggest us some so that our interested readers can read something on this topic?

Some of the books I suggest that your audience read are “The History of Cults,” “The Kingdom of Cults,” and “Raven: The Untold Story of Rev. Jim Jones and his People.” Some documentaries to watch include “Waco: The Rules of Engagement,” “Going Clear,” and “Heaven’s Gate: The Cult of Cults.” These are really good picks and helped me with my research.

The movies shows one of the biggest fears that parents have these days. How did you feel while transferring that fear from thought to script? Was it tough to set the dialogues?

I am not going to lie, this was a difficult story to tell on paper. Since I do not have children of my own, I was worried that I was going to go either too dark or not dark enough. With all my films, I like having a realistic vibe to them. I wanted you to look at the mother and see yourself in her shoes. What would you do if something like this happened to you; how would you react? I think Yasiris, who plays Jacqueline, the mother, just knocks it out of the park. The scene in the car and the ending really stays with you after the movie ends – you want a resolution but sometimes, just like in real life, you don’t get that.

How was your experience directing the movie?

My experience on this shoot was the best I have ever had. From the cast and crew, everyone gave 110% and it shows on the screen. Honestly, this was the first time I finally had a full crew working on a film with me and it went so smoothly. The attitude from the onset was something I’ve never felt before like everyone knew that what we were making was something very special. Everyone pitched in and helped out; it was inspiring for us. We wanted to make another film right after that and I promise you we will. 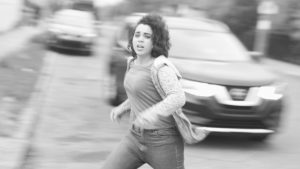 In the movie, Jacqueline shows how desperate and lost a mother feels when she is separated from her child. The actor did a marvelous job at that. It’d be great if you could share how you picked your actors.

To be honest, all credit goes to my producer, Zay Rodriguez. He is the one who highly recommended Yasiris Alvarado. I sent her the script to see if she would be interested and she told me she couldn’t get the story out of her head and desperately wanted to be a part of this project. I usually like working with the same actors and actresses, but once we had our first sit-down reading I knew that I found my Jacqueline. The choice was easy, which rarely happens in the film.

The name “The Flower People” gives a comforting vibe. But their reality is grim. How did you come up with this title?

The title of “The Flower People” comes from the RKO films of Val Lewton from the 1940s. It is a love letter to those films. Both of the main characters’ names, Irena and Jacqueline, come from three different Val Lewton films: “Cat People,” “Curse of the Cat People,” and “The Seventh Victim.” I was also inspired by Universal Pictures’ “The Black Cat” from 1934, starring Boris Karloff and Bella Lugosi. These are the types of films that paved the way for “The Flower People.”

Charles, what is your next project? What kind of issues do you want to portray there?

Back2Ninety9 Productions’ next project is called “Rathill.” The film details a horrendous act that took place in 1979 where four people lost their lives, including three children. Decades later, a malevolent force comes back to take revenge. Think 1932s “White Zombie” meets 1984s “A Nightmare on Elm Street.” This film is more horror than a thriller. I don’t want to give too much away, but this film is very personal to me because there was an actual place called Rathill that my friends and I used to go to when we were younger to conjure all types of mischief. 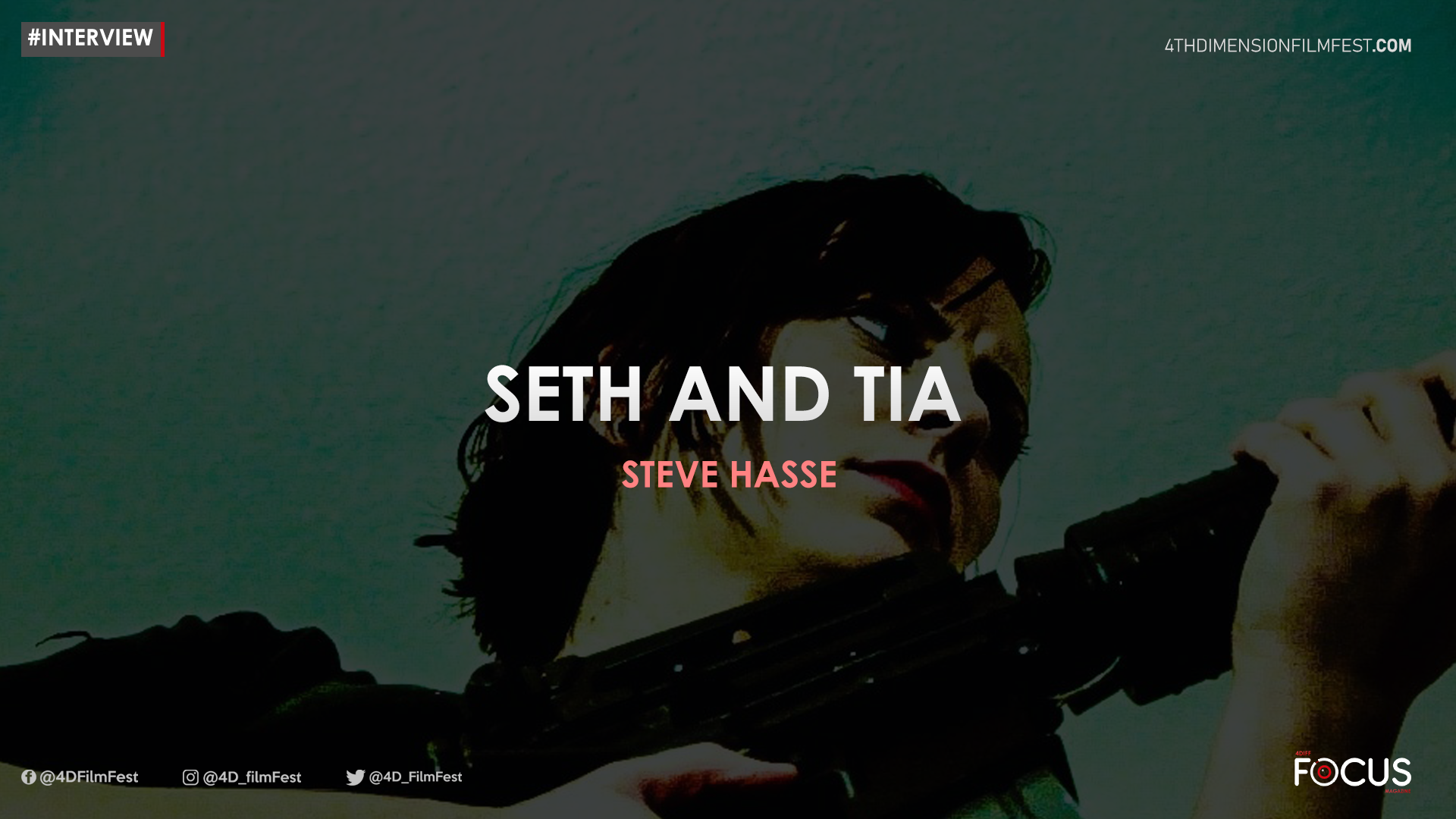 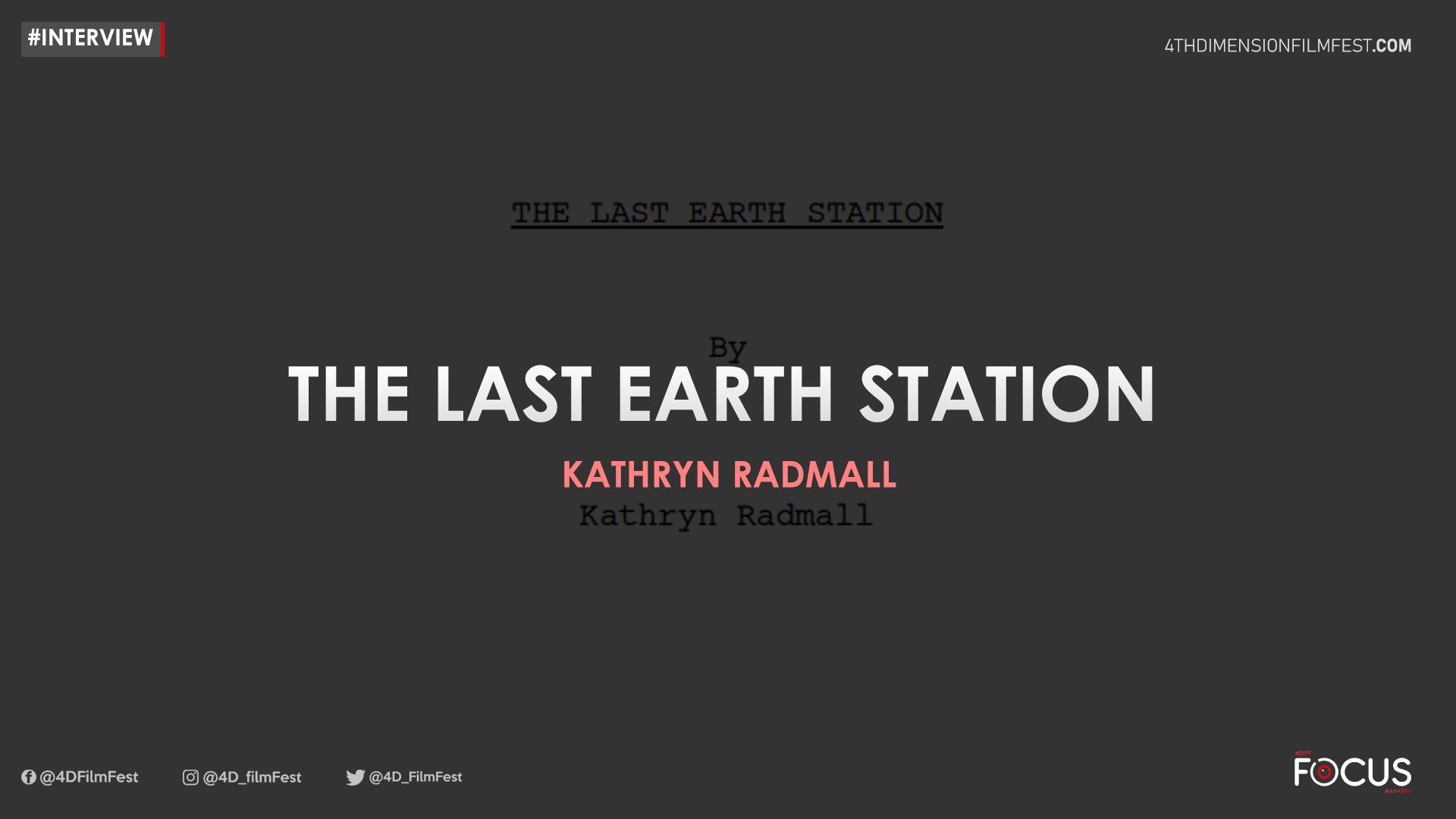 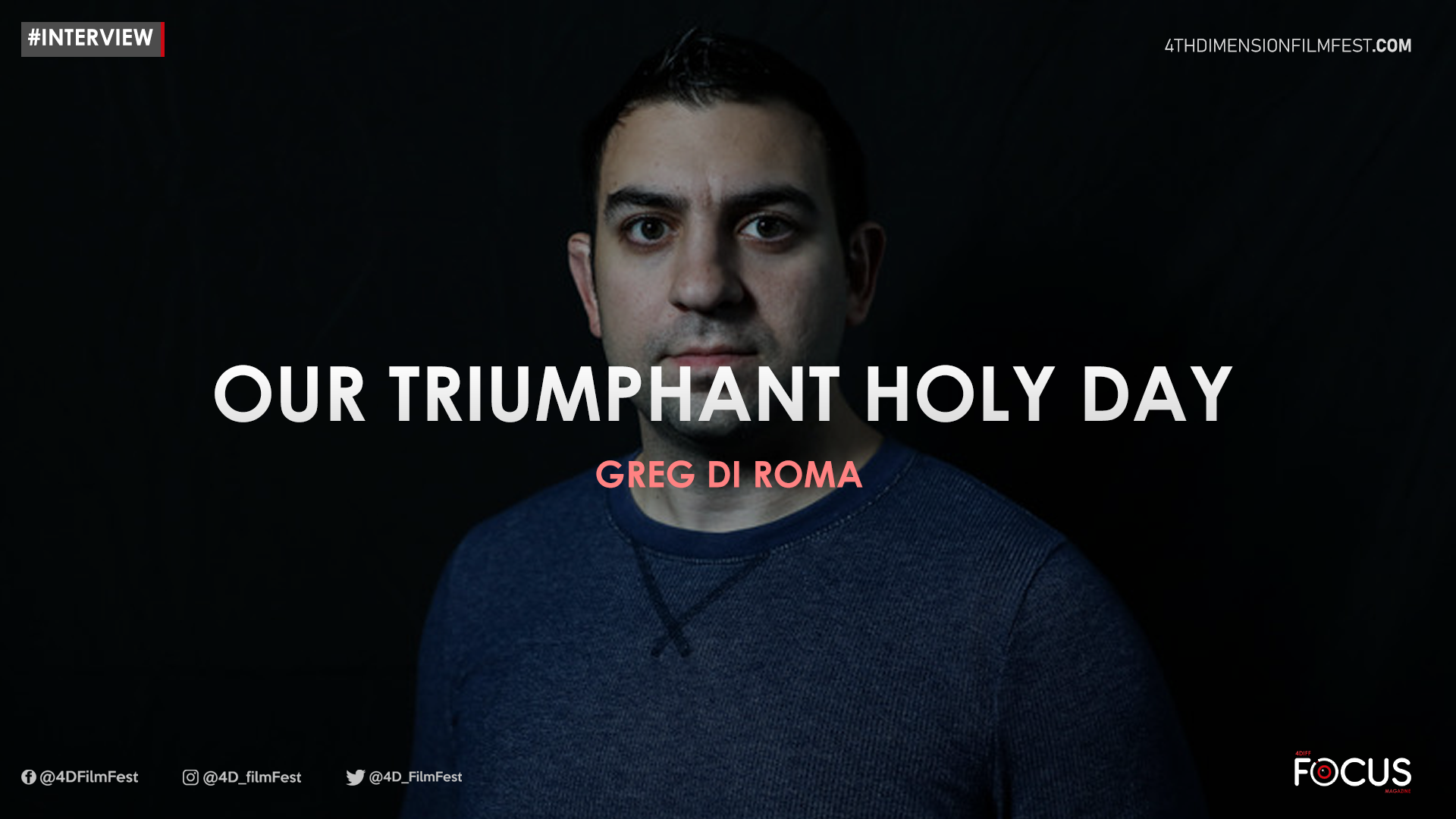